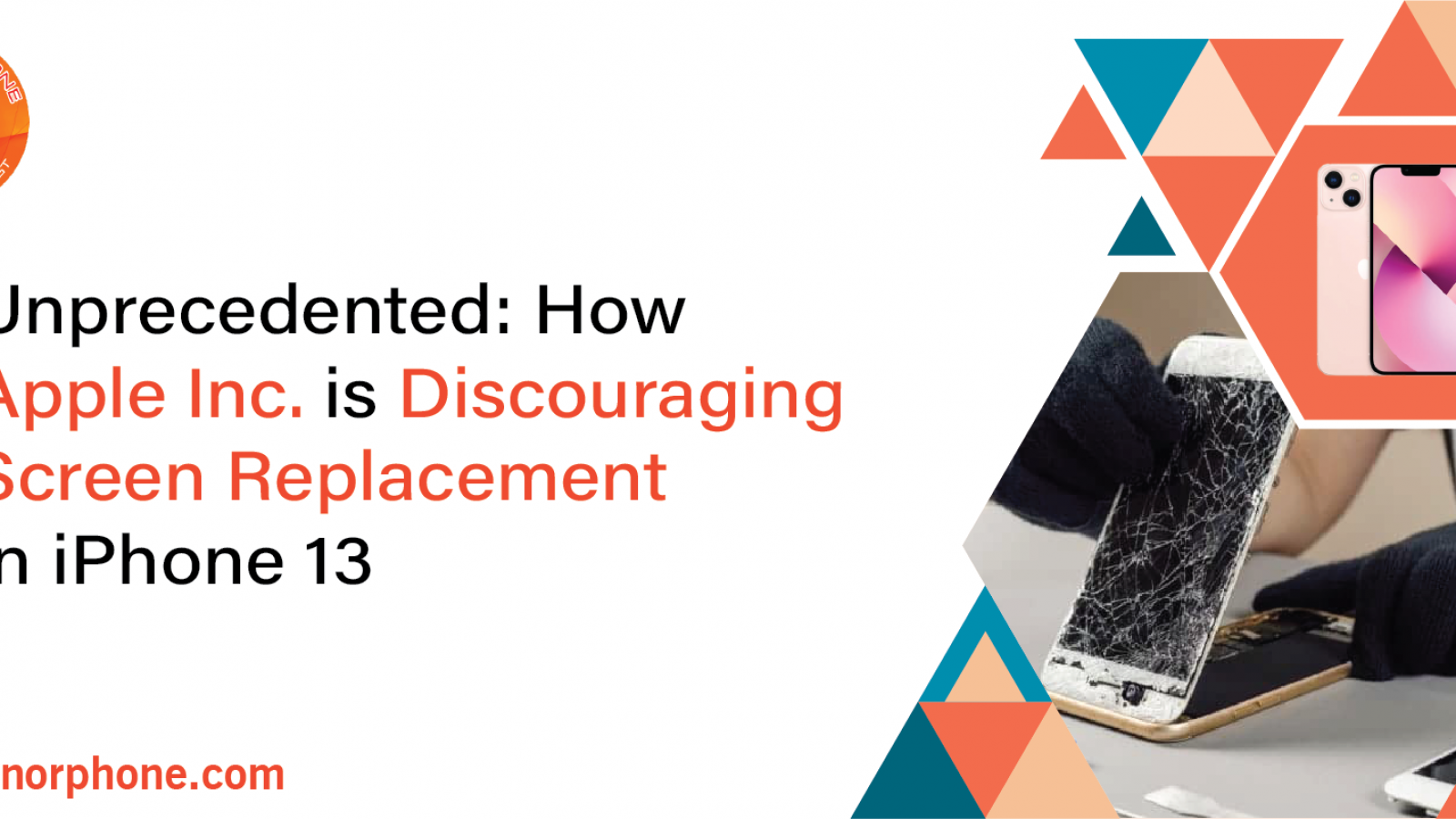 by daisyjay
with no comment
iPhone RepairiPhone Screen Replacement

On 14th September 2021, Apple launched the much-awaited iPhone 13 series during its live event streaming from California. As expected, the company did not change the design of its phone as they have already introduced a new design just last year with the iPhone 12. It has been a history of Apple Inc. to follow the same design for up to three years in a row.

Soon after the launch, reports erupted on the internet that third-party screen replacement on iPhone 13 causes Face ID detection feature to disable. This is against the Right to repair moreover, it may result in breaking the backbone of the professional repair industry. This is a dark era for iPhone repair technicians and DIYers. Earlier Apple Inc. had introduced alterations in hardware that make repair tasks painstaking. Collectively, it is a clear sign that tech-giant is discouraging iPhone fix and wants customers to spend thousands of dollars on new devices.

Talking more in-depth, one can do a screen swap on iPhone 13 but it requires to transfer microcontroller from the original screen to a third-party screen. In order to do so, technicians require a microscope. Earlier, the same job was being done without any special equipment. It makes it almost impossible to do it for many iPhone repair technicians. On the other hand, a microscope asks for an investment of resources.

After facing backlashes Apple took a decision to roll out an iOS update that will allow third-party screen replacement without transferring of a microcontroller. But, this tech giant has announced when they are planning to launch it.

However, we also don’t know when exactly they are gonna release it. Don’t worry, we are here to update you once it is released.

Apple has rolled out 15.2, macOS Monterey 12.1 updates to users who are developers or participating in the Beta testing program. Apart from iOS 15.2 Apple also released iPadOS 15.2 that offers new features such as app privacy reports, Legacy Contract feature, and many more.

Monterey 12.1 Beta version includes SharePlay (screen sharing), ‘Hide My Email’ option, and many more features. Additionally, Apple also has released watchOS 8.3 beta 2 and tvOS 15.2 beta 3 for public beta testers. These all updates are available for download through the respective settings apps. After ensuring the update is stable they will proceed for official release

Get iPhone Screen Replaced in Las Vegas We, at Senor iPhone, have expertise in replacing iPhone screens. Our technicians are certified and trained to do the most complex repairs with ease. Our speciality is that we fix your iPhone within 30 minutes. Unlike other repair shops we are not involved in profiteering, we charge only for our efforts neither more nor less. If your iPhone’s screen is broken do visit our store. For more information feel free to contact us. 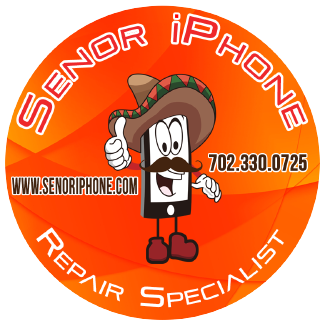